over 1500 sales of Blog for PrestaShop… THANK YOU! 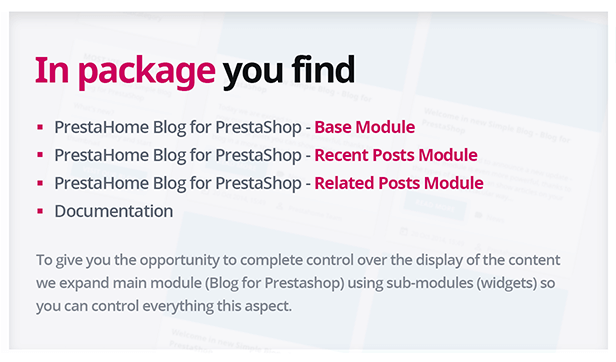 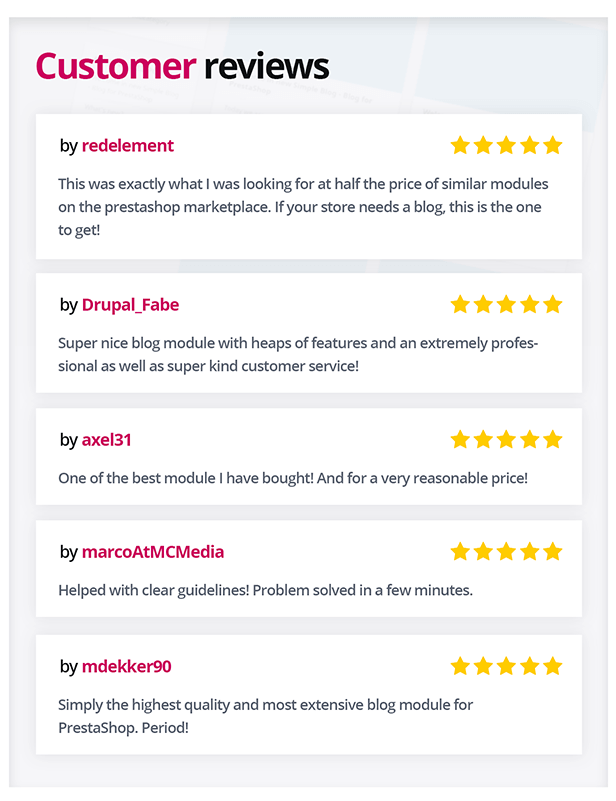 We offer customer support through our ticket support service. In order to use this service you will need to register with your Item Purchase Code. This is available from your downloads section on Envato.

Are you Theme Developer?

How to update our Blog for PrestaShop?

Version 1.7.8 contains few security fixes. You should update your Blog for PrestaShop installation as soon as possible.

There are no reviews yet.

Be the first to review “Blog for PrestaShop” Cancel reply